The College of Maasin History 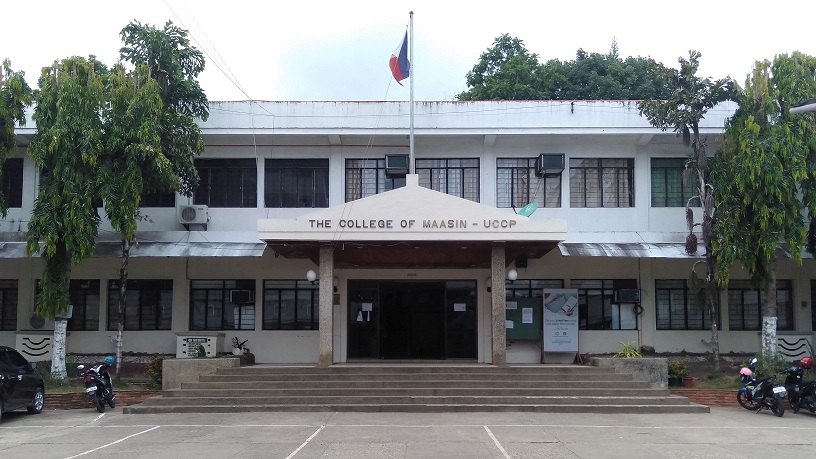 In the early 1920’s, the young people of Maasin, particularly those of school age, who after completion from their intermediate grades had nowhere to go to proceed to secondary education. There was no secondary school available outside of the national high school in Tacloban City.

Concerned with the situation, the Rev, Angel C. Espina’s reflection brought memories about his own experiences of hardships in his quest for knowledge and truth. He was fortunate to have the opportunity to study at Silliman Institute, now Silliman University.

Armed with a wholesome educational experience at Silliman Institute and inspired by his dedication to quality Christian education, the Rev. Espina founded the Maasin Institute on August 25, 1924.

Since then, the school become a training ground for a number of men and women who provided Christian Dimensions of leadership in various endeavors.

The school started to offer collegiate programs in Teacher Education and Liberal Arts after WW II. And in 1963, Maasin Institute was renamed The College of Maasin (CM) which remains until today.

In the early 1970’s. the school was facing the challenges of coping with the rapid social change which occurred during decade. With limited resources, thee school met with an extreme challenge of survival.

In 1971, the founder already advancing in age and dwindling physical strength, the school experiencing more hardships in meeting the new imperatives of the decade, the founder with his family, decided to donate the college to the United Church of Christ in the Philippines (UCCP) hoping ensure a continuing pursuit of its mission in education. The donation was finally accepted by the 1974 UCCP General Assembly in Cebu City and became part of the UCCP church-related educational institutions network in the country.

Already suffering from some reverses at the start of the decades of the 1970’s, it was too late and probably too much for the UCCP to institute a fast track recovery scheme which led to the almost closure of the collegiate programs in the mid-70’s. However, with the faith and strong commitment of church and academic leaders, the College managed to survive from the tumultuous years of economic recession, political conflict, and the legal battle relative to its ownership during the difficult years from 1984 to 1992.

In 1993, the leadership of CREATE-UCCP (the network organization of the 18 UCCP-related schools and colleges in the Philippines) of which the College is a member, and the UCCP National leadership intervened in reorganizing its Board of Trustees, the election of able and young leader and in the formulation of the 10-year comprehensive development program. (COMDEP) The following year, with a young and energetic leadership at the helm, and with the wholehearted support from the National leaders and from CREATE-UCCP, the Central Agency of the Evangelical CHirch of West Germany or EZE supported the college by contributing funds in the initial implementation of the contributing funds in the initial implementation of the COMDEP- the construction of the college main building to house administration, collegiate classrooms, science and business laboratories and the library.

In 1995, the College continues its journey towards academic rehabilitation, recovery and the quest for quality education.